Food Defend develops innovative products that improve the productivity of food companies and the safety of their products. Food Defend products are based on chlorine dioxide chemistry and can be used food production, processing, handling and retail operations. The Food Defend product line makes food safer and extends shelf life. Our proprietary chemistry provides cost-effective and sustainable solutions that are also safe in the workplace. 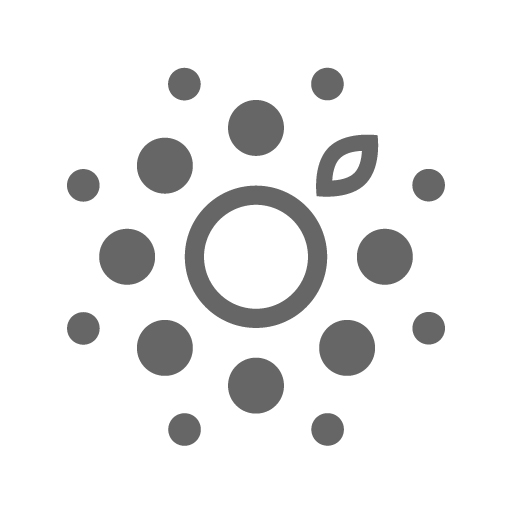 Thomas Young grew up in California and attended California State Polytechnic University. In 1975 he graduated from the University of Florida with a Ph. D. in plant pathology. From 1975-2001 he worked for Syngenta Crop Protection in a variety of R&D positions involving plant disease control on diverse crops.

Between 2001 and 2014, Young headed the R&D and Agricultural Services Department for Del Monte Fresh Produce Company. The responsibilities of his department include food safety, pesticide management, packaging, quality assurance, R&D of new plant varieties and growing practices, certifications and sustainability.

In January 2014, shortly after retiring from Del Monte, Young joined Food Defend as Senior VP of market development. At Food Defend he has applied his experience in research and fresh fruit production to help develop and introduce proprietary gaseous and aqueous chlorine dioxide products to the market

Dave attended Penn State University and started his chemical career in 1993 when he joined Zep Manufacturing Company where he became the National Rookie of the Year in sales. He went on to join Zep’s Food Division in 1994, where he taught food and chemical safety to Fortune 500 food and beverage companies.

Dave left Zep in 2006 and started Algonquin, a chemical company specializing in food safety. While leading Algonquin, he became the pioneer of interventions throughout the red meat industry and an expert for red meat interventions.

In 2008, Dave accepted the National Director of Sales position at Alpha Chemical. In 2014, he took on a parallel market development role, as managing director of Food Defend, a new company partially owned by Alpha Chemical.

In just four years, he has made FruitGard™ the unassailable leader in anti-microbial treatments for potato, growers, packers and shippers.

Dave’s straightforward, hands-on approach to process assessment and optimization has made him the “go-to” food protection resource in the potato, tomato and cantaloupe categories.